Maratea (5.200 inhabitants) is a town of Basilicata, in the province of Potenza.
It is the only town of the Basilicata region on the Tyrrhenian coast and because of its beautiful scenery and coastline it has been called “the Pearl of the Tyrrhenian”.
Owing to the considerable number of its churches and chapels it has also been described as “the town with 44 churches”.
It has approximately 32 kilometres (20 miles) of rocky coastline, with more than twenty beaches.
One of the main characteristics of Maratea is the variety of its landscapes, varying from breath-taking sea views to wooded hillsides and majestic mountains which sweep down to the sea creating steep cliffs.
Agriculture, art and tourism are the driving forces of the economy of the town: in Maratea you can find an high concentration of hotels, restaurants and campings.

The enhancement of tourist destinations is the key of any local development program.
Tourism promotion, however, is not just marketing but the ability to put each person with his needs at the center of the tourism system too.
Starting from the experiences of the town Maratea, during the workshop we will work together on
building a local tourist system and using the opportunities of the 2014-2020 programming to
create sustainable tourism and development.

Maratea Caves
The Caves of Maratea, often hollowed in the rock by the sea, are a particularly interesting phenomenon.
Many of them show signs of human presence during prehistory.
In the area called ‘Marina’, it is possible to visit several of these caves.
Amongst them there is the Monacelli Cave that can only be reached by boat and that is characteristic for its blue colour, due to the effect of the light reflected in an underwater cave.
The Cave of the Bats and the Judia Cave can be reached by boat. The latter can also be reached
through a path along the beach and is characterised by spring water bubbles, due to the presence of marine springs.
The Dream Cave is particularly evocative and has a wide entrance in a spur on the sea.
On the Northern side of the Caina Cape there is the fascinating Cetroselle Cave.

A walk from Acquafredda to Castrocucco
This charming walk on a long path that connects Acquafredda (small district on the north side of Maratea) to Castrocucco (small hill on the south side of the town) will make you enjoy the natural beauty of the Tyrrhenian coast of Basilicata Region.
The trail was funded by the ERDF funds and will allow you appreciate one of the most beautiful landscapes of Italy.
At the end of the walk we will relax enjoying nature and drinking a cool cocktail on the Castrocucco beach.

The Town and Landscape 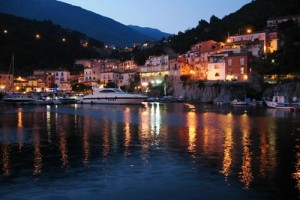 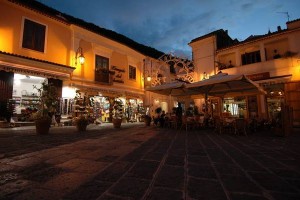 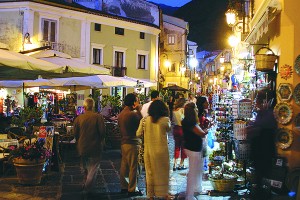 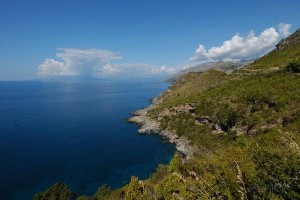 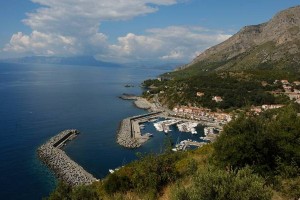 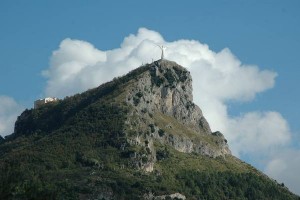 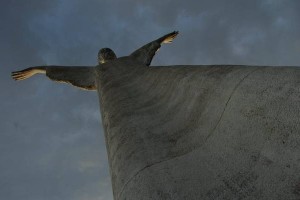 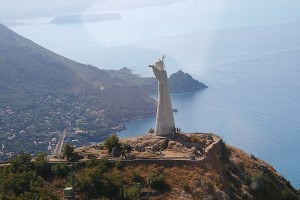 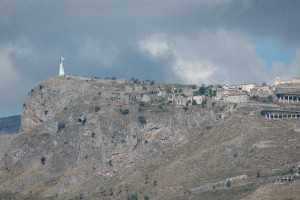 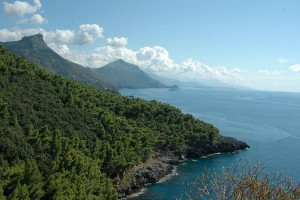 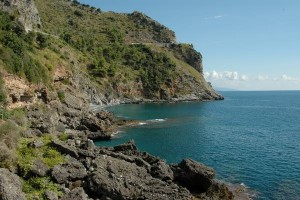 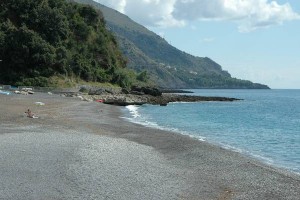 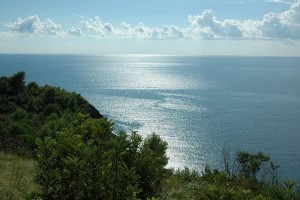 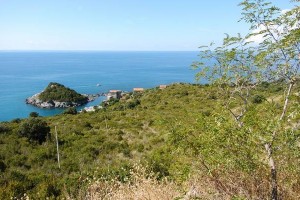 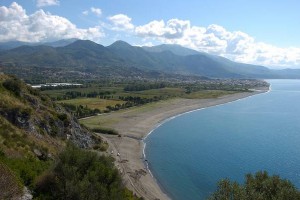 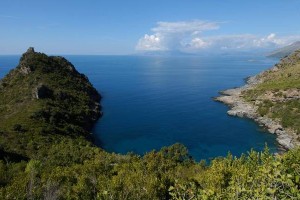 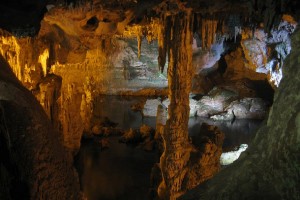 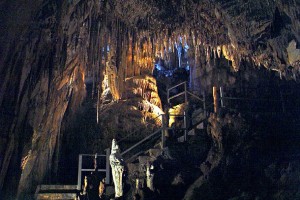 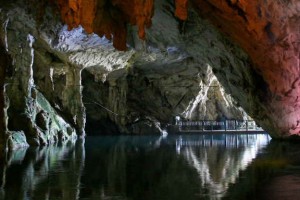 APT
GAL
Basilicata Bella Scoperta
We use cookies to ensure that we give you the best experience on our website. If you continue to use this site we will assume that you are happy with it.OkRead more